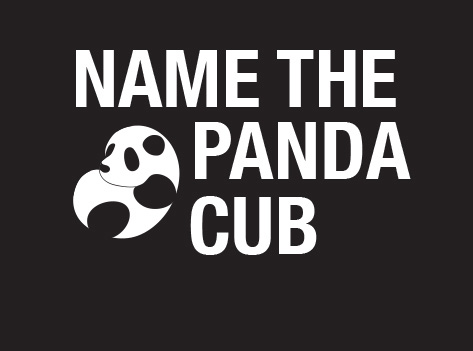 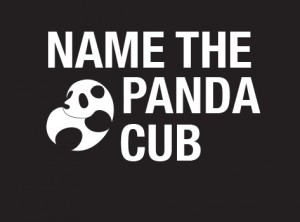 The Smithsonian’s National Zoo is asking for help to name its female giant panda cub. Panda fans can vote for their favorite name on Smithsonian.com beginning today at 2 p.m. EST until Nov. 22. The winning name will be revealed at a ceremony Dec. 1, when the cub is 100 days old. It is tradition in China to celebrate when a baby turns 100 days old. Voters will have five Mandarin Chinese names to choose from: • Bao Bao (宝宝) — precious, treasure. • Ling Hua (玲花) — darling, delicate flower. • Long Yun (龙韵) — Long is the Chinese symbol of the dragon, Yun means charming. Combined this represents a sign of luck for panda cooperation between China and the U.S. • Mulan (木兰) — a legendary young woman, a smart and brave Chinese warrior from the fifth century; it also means magnolia flower in Chinese. • Zhen Bao (珍宝) — treasure, valuable. People’s Republic of China Ambassador to the United States Cui Tiankai, U.S. Ambassador to China Gary Locke and his family, giant panda keepers at the National Zoo, giant panda keepers from the China Conservation and Research Center for the Giant Panda in Wolong, and Friends of the National Zoo each submitted a name for the cub. On the voting webpage (available in English and Mandarin) voters and avid panda fans alike can learn more about the cub and her parents, Mei Xiang and Tian Tian, and giant panda research at the Smithsonian’s National Zoo. The page will also include exclusive never-before-seen photos of the cub. When the cub is 4 years old she will move permanently to the China Conservation and Research Center for the Giant Panda in Wolong where she will enter into the giant panda breeding program. Scientists at the Center were part of the teams assembled to perform artificial inseminations on Mei Xiang from 2011 to 2013. SCBI scientists are traveling to China this month to participate in the giant panda technical meeting. Vote for your favorite name! Foto: ©Smithsonian’s National Zoo Webcam; Quelle:  Smithsonian’s  National Zoo 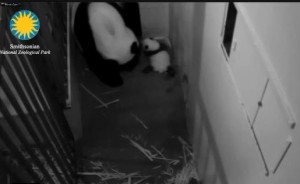 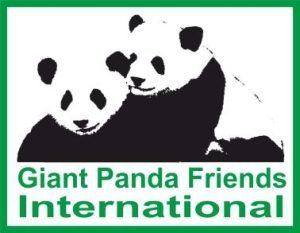 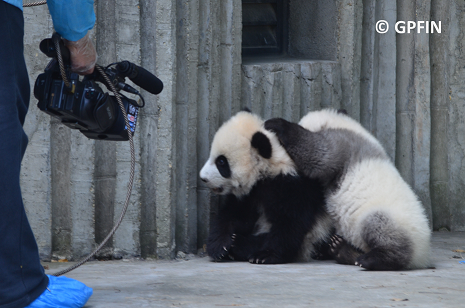 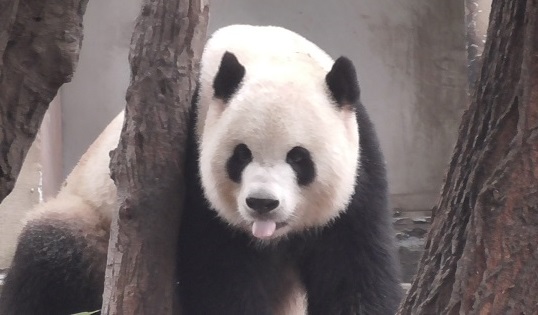 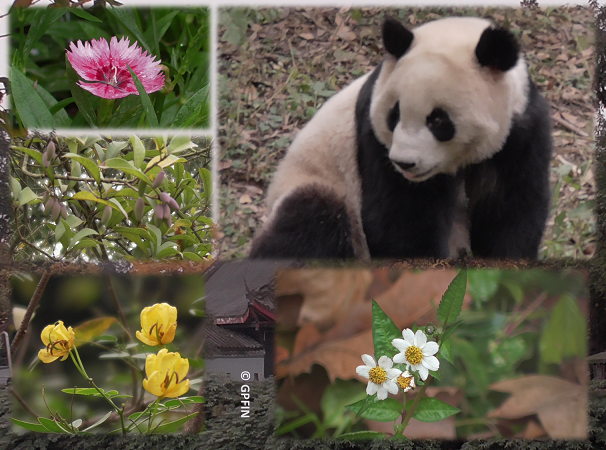